XJFlash can be used on a wide range of FPGAs from Intel (formerly Altera), Lattice, Microsemi (formerly Actel), and Xilinx.

What Xilinx Zynq SoCs are supported? 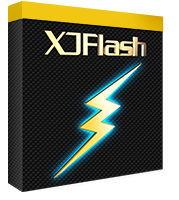